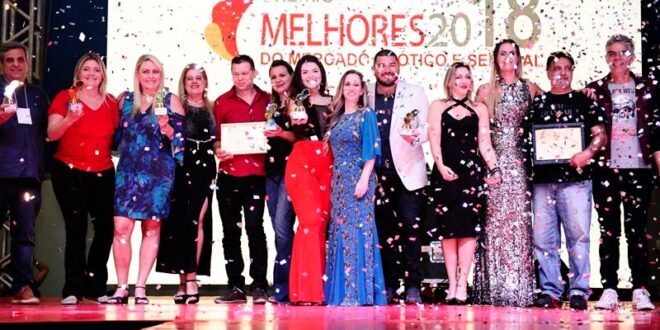 Let’s see the winners of each category:

Even those who did not win have celebrated

Even those who did not gain the beautiful trophy, being just nominees, have celebrated their top 4 finalist position, since they earned a highlighted spot because the choosing phase was totally performed by the public.

“Many nominees are known in a regional manner and, now, they are placed in the national scenery, being nominated for the Award”, said Paula Aguiar, idealizer and director of the Award.

Sedução Sexy Fashion was only 9 tenths behind Yaffa Lingerie, proving its importance in the competition. The first one is best known in Rio de Janeiro, while the latter is already nationally known.

Lelo beat Satisfyer by only 1 tenth! In this case, we cannot even say tradition defeated innovation. Both brands are market top sellers, adored by women!

Do you want to see the partial results from the other categories? If you voted, you’ll be able to visualize them using the voting link.

The ceremony brought to everyone’s memory the sad goodbye of dearly beloved Mr. Catra, through honors made by Nego Catra and Aryonce.

Luciana Vilela, organizer and moderator of the Aphrodite’s Group, was invited by surprise to be stage assistant, to which she immediately said “yes”. She broadcast live the backstage of the event to her Facebook group of more than 20 thousand women.

Because of this effort, Edimar Ramos, Hard’s director, received a Merit trophy and an honor Certificate for supporting the Award from Nizo Neto, Osmar Gil, Sexy Fair organizer, as well as from Rilex Condoms representative, through the hands of Erica Rambalde inspiring muse of the movie “De Pernas Para o Ar”.

Henrique Lourenço (absent due to health issues) was represented by Elaine Pessini, his wife, and honored by Paula Aguiar, with whom he wrote the book “Sex Shop – Laws and Regulations”, contributing with his knowledge about Anvisa and intimate cosmetics, always favoring quality and laboratorial tests, his registered brand as the head of Pessini Cosméticos.

The Group Pela Vidda started the night with three Drag Queens presentations that excited the audience, preparing them for what was about to come. They managed to exceed last year’s closing show’s excitement.

To take a breath (or completely lose it), in the middle of the event, the Magic Dance Show Plus took place. It is a sensual dance show with boys whose performance is inspired and recreated mirroring Magic Mike’s famous movies, along with plus size dancers, empowered by dance, celebrating the beauty and sensuality outside established standards.

By surprise, Lorrayne Lovely, performer, Drag Queen, and Sexy Fair’s master of ceremonies, offered a beautiful tap presentation that enchanted everybody by her talent, so far known by just a few!

Finishing in great style, powerful DJ Aryonce filled up the place with a medley of Rio de Janeiro’s funk, making everybody rock on the dance floor.

Now, have a taste of our photo gallery:

Did you like the photos? We have received more than 1000. That’s why the coverage took longer to get ready! We had three days of choosing and editing. We have many more pictures and you can request yours using the e-mail: contato@mercadoerotico.org 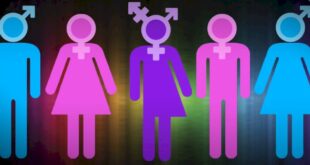 For sexologists and related: be a columnist of MercadoErótico.Org 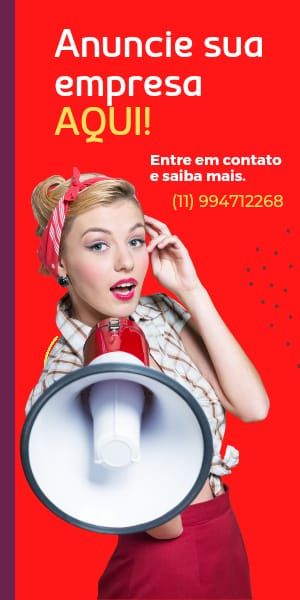